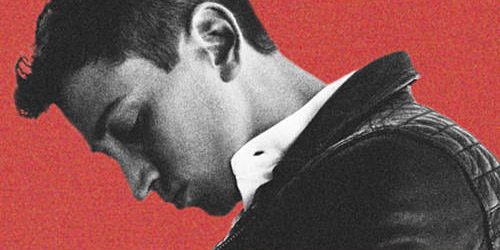 Across the PGTC SoundCloud page and my playlists on Spotify, these stuck out as my favorite independe2nt songs of the week…

CAPE CUB – “Moonglow” (Spotify)
Previously on the Rewind: Four previous appearances
Notes: Following a run with LAB Records, this act, now recording as a band, returns to the Rewind with a lovely radio-ready sound.

DES ROCS – “Let Me Live / Let Me Die” (Spotify)
Previously on the Rewind: Two previous appearances
Notes: Keeping the energy alive with song after song, this New York musician is a future hard rock hero with another dynamite cut.

MOONTOWER – “Leaving You Behind” (Spotify)
Previously on the Rewind: One previous appearance
Notes: This Los Angeles trio made a great first impression with “William” in April. They continue to stand out with this solid single.