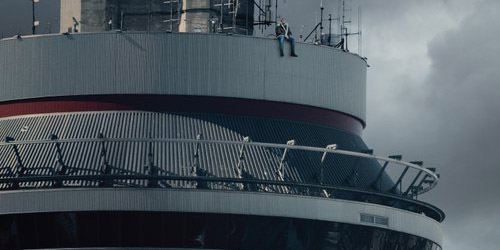 Views to a kill.

May is just around the corner… may we have some more superstar releases? Of course! Canada, country and compilations take over the list on this fine Friday. Here are this week’s new releases:

TURN IT UP TUESDAY: What’s New In Stores This Week (April 8)

There’s a whole lot of genres represented on the schedule this week, from country to rock to pop and more. Here’s what albums and singles are in stores for the week of April 8:

Next week, singer/songwriter Ingrid Michaelson, pop and R&B star Jason Derulo and southern rockers NEEDTOBREATHE are among the schedule’s top new releases. A full preview is coming in seven!