“Begging” For Love: Five Top Tracks From Around The Globe

With music becoming so global nowadays, more than a few artists are given the chance to shine on a worldwide level. However, we do miss out on a lot of great music here in the U.S. that isn’t picked up from other countries. Though there’s so much to pick from, here are five current singles from overseas that are selling and streaming and should, at least in my opinion, be given the chance to shine on the charts here:

There’s a little song called “I Need Your Love” that’s become a solid hit on the U.S. pop airwaves, and this 28-year-old is one of the featured acts on it. So, with his profile raised here, who says he can’t be a solo success in the States? With a combined social media audience of over 600,000 followers worldwide, it’s clear that something’s working. Plus, some of his past work is selling again thanks his feature. The tropical pop song does feel like it could fit on CHR and Rhythmic outlets if given the right backing.

Roaring onto the web a few months ago, this track from New York singer and songwriter Ignacio Uriarte and German producer Filip Bakija spread via SoundCloud in its original form and several remixes onto German radio, where it’s now building an even larger audience. For a smooth summer soundtrack, it’s a gentle three minute glide into the pop world with a hook that’ll remain in your head. It’s unexpected and understated. With more quality songs like this, these two men will be at the Head of the class. 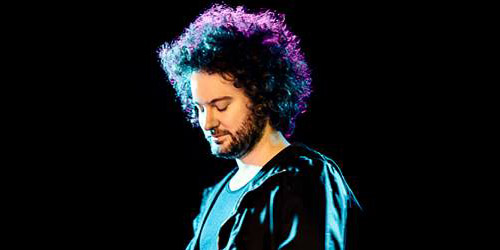 Feeling like a million is all about a sense of confidence, but this DJ and producer from down under is feeling like a Million more than you or I. With big support from influential radio station Triple J and a budding fan base of thousands, the track (featuring fellow Australian Davidson) is one of those slick and synth-filled sounds meant for early morning cruising. Sure, pop radio may be filled with a few other dance tunes, but “you’ve got the right” to let this one get you moving. Let’s see if it can make the jump.

If you take a peek at the Spotify Viral charts like I do, you may have noticed this song atop the lists in Denmark and Norway late in April and through the first half of May. It is the first major label release for Dag Holtan-Hartwig and Halvor Folstad, who are largely known as producers and writers for local artists. Not only is it a great electronic song, but it also has an intense and very strange video that involves an older man’s contact and some wild flailing about. I’ll leave it at that, but check it out if you desire. 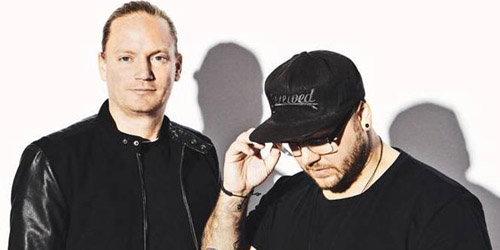 The duo of Anders K and Martin Nick have been making music together since 2009 and in the past year, they’ve successfully hit the top 40 twice in their homeland with “Dancing In The Fire” and “Trouble”. Third time’s the charm, as they say, and the latest song from the two is a total summer anthem about living life to the fullest. It’s already showing nice signs of growth on that side of the world and could become their biggest single thus far when all is said and done. Will time be good to them here? We’ll see.

Which of these solid songs will make it to the U.S. first and do the best here? Let me know! Comment below or click on the “Get Social!” tab above to find PGTC on Facebook and Twitter.