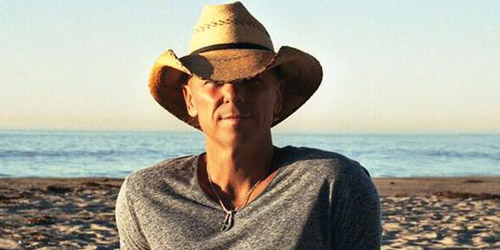 It’s an early Christmas on the schedule this week, as this year’s big seasonal titles look to cheer up the chart with holiday hits. It’s time to deck the halls with ditties, because here are the notable albums and singles:

KENNY CHESNEY — Cosmic Hallelujah (iTunes)
He’s been a presence on the Country chart for decades now, and his recent #1 with P!nk, “Setting The World On Fire”, could set a few other formats on fire, including a current run inside the top 25 on the Hot AC listing. To date, he’s had seven #1 albums on the Billboard 200, and it looks like an eighth may be on its way.

EMPIRE OF THE SUN — Two Vines (iTunes)
Sydney’s dynamic duo of Luke Steele and Nick Littlemore scored a surprise Alternative radio smash in 2016 with “Walking On A Dream”, a single that was originally released in 2008. Remember the Honda commercial? Their current radio single, “High And Low”, is top 15 at the format.

TOVE LO — Lady Wood (iTunes)
The Swedish singer is back with her second album, but the sophomore slump could be real with this set. “Cool Girl” barely made the top 40 at pop radio, and its international peaks are pretty low too. Can she turn things around?

We’ll see you next week for new releases from Alicia Keys, Bon Jovi, The Chainsmokers and more.

TURN IT UP TUESDAY: What’s New In Stores This Week (September 2) 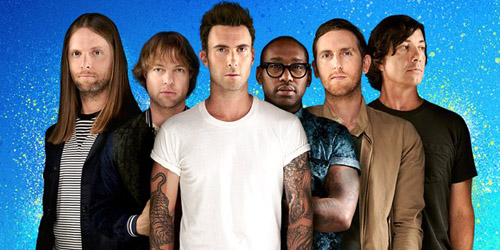 It may be back to work and back to school after Labor Day, but the music world is still on a little break with only a few releases on the schedule this time. Here’s what albums and singles are in stores for the week of September 2:

Things get more exciting next week with new albums from Country stars Dustin Lynch and Lee Brice, R&B singer Jhene Aiko and the legendary Robert Plant. Who scores the week’s top debut? A full preview is coming in seven!