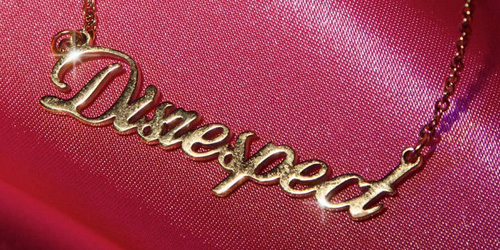 Due to the holidays and fewer prominent new releases, commentary will return next week. Happy (almost) new year!

For more great new music, these songs are worth a listen…
HIGH DIVE HEART – “Love Me Back To Life”
JASON REEVES – “Before We Knew”
KINA GRANNIS – “When The Party’s Over”