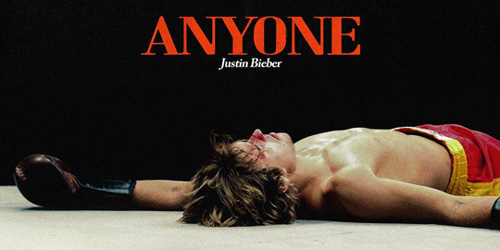 FOUSHEÉ – “Deep End” (RCA)
Album: TBA (2021)
Past T40 History: The first impacting release here for Fousheé has been scoring airplay at the Alternative format since November.

Next week: nothing is currently listed on the schedule.

Welcome to Radio Active, a Sunday evening report from POP! Goes The Charts that gets to the chart of the matter: all the highlights from the CHR/Top 40 chart, as published by Mediabase 24/7 and Mediabase Research. For all the top pop positions you want, here is a look at what’s popping at the format this week:

FROZEN POSITIONS: As we hit the midway point of the holiday freeze, superstar Ariana Grande is frozen at #1 on the Top 40 chart for a second week with the title cut from her album Positions. The follow-up single, “34+35”, advances from 15-13.

Three seasonal songs scored enough airplay to enter the top 50 this week, but will be gone by the next update: the Jonas Brothers return to the chart at #45 with “Like It’s Christmas”, Mariah Carey‘s new version of “Oh Santa!” (with the aforementioned Grande and Jennifer Hudson) lands at #47 and Taylor Swift‘s “Christmas Tree Farm” starts at #49. The original version of Carey’s tune dates back to 2010, while the other two entries were released last year.

POP! Across The Pond: Brit Hits Looking For A U.S. Break

Can you feel the rush? The rush of digital music activity, that is. Every year, the running, or rather, the redeeming of the iTunes gift cards is in full swing as many songs receive a year-end boost. Since it’s a worldwide event, it’s nice to look at where things stand in other countries as an uptick in sales may indicate a push for a wider release. I plucked out three singles from the British charts not only because they’re garnering some post-Christmas gains in the U.K., but because they all have U.S. potential from 2014. Will they actually make it? From the worlds of dance and pop, you decide: 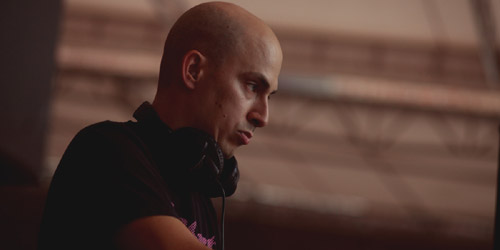 He’s in love with being Queen.

Originally from the small town of Wayne, New Jersey, DJ Morgan Geist took on this stage name and first released “Look” three years ago to little attention on the Queens-based label, Environ Records. The seven-and-a-half minute song was eventually picked up by Defected Records and then Ministry Of Sound, and earlier this year, a much shortened version (edited down to 2:30) of the vocal mix as remixed by MK (producer Marc Kinchen), propelled it to the top spot on the Singles Chart and to #3 in nearby Scotland. Elsewhere in Europe, the song’s been, overall, hit or miss, but this doesn’t mean it can’t be big in America. That hit remix was released digitally here three weeks ago, and with a viral music video at over 4 million views, that lion leaping all over the hotel hobby may be checking into a suite at the top of the Hot 100. 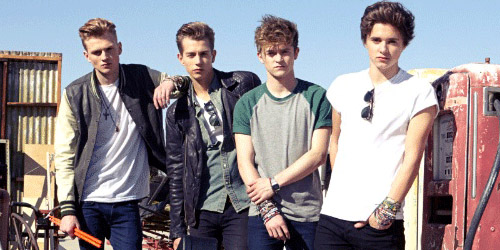 Lose yourself to “Dance”.

This new British band was fully formed by 2012 (initially just a trio a year prior) and consists of Connor Ball, Tristan Evans, James McVey and Bradley Simpson. The lead single from their forthcoming album was co-written by Bruno Mars and the superstar Norwegian songwriting team Espionage. Available in a number of physical and digital EPs and singles, it was #1 in the midweeks survey but officially made its U.K. debut on the charts in the runner-up position behind OneRepublic‘s “Counting Stars”. A followup release, “Wild Heart”, another Espionage production along with writer Jamie Scott of Graffiti6, is out in three weeks. With a big pop sound and a little bit of edge, the girls go crazy for them in Europe and Australia, where the song is now top 30. Is the U.S. next to bust a move? Get ready to shake and shimmy.

This song is shining.

From playing drums to making his own beats in college, Mark Wilkinson’s been surrounded by music for some time now. After placing songs on compilations and as stand-alone single releases for several more years, the DJ and producer finally released a full-length album, Lazers Not Included, through RAM Records in October. “Afterglow”, featuring an uncredited vocal from Becky Hill, became a breakout hit from the effort, debuting at #8 on the Singles Chart and experiencing a slow descent down the top 40, including five weeks in the top 20. Followup single “Too Close”, featuring Detour City, will be available in a remixes package on February 9. It may be a percussive-driven dance song, but it also works well in an acoustic setting (search for the BBC Live Lounge version), which is always a sign of a well-crafted tune.

Which of these three do you think will make the biggest splash in the States? Is there one I didn’t list that you think can do better? Let me know! Comment below or click the “Get Social!” tab to find PGTC on social media.