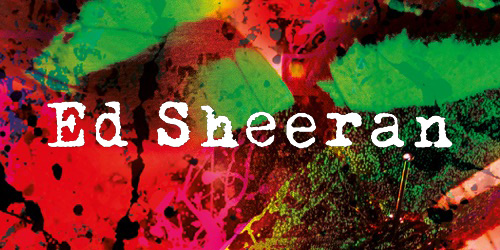 NESSA BARRETT, “I Hope Ur Miserable Until Ur Dead” (Warner)
EP: Pretty Poison (2021)
Past T40 History: Barrett is looking for her second top 40 song at the format in 2021, which follows the Jxdn-assisted “La Di Die”.

Next week: Monsta X hopes that their one day to collect as many adds as they can is next Tuesday.