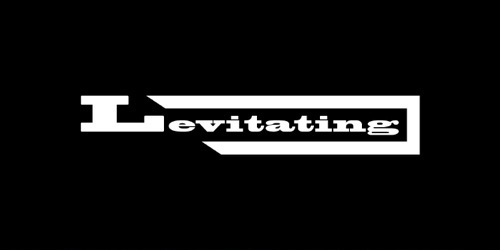 Welcome to Radio Active, a Sunday evening report from POP! Goes The Charts that gets to the chart of the matter: all the highlights from the CHR/Top 40 chart, as published by Mediabase 24/7 and Mediabase Research. Everyone is A-O-K to check out this week’s update, so here’s a look at what’s popping at the format:

LIPA LEVITATES: We have a tie! Two songs were logged at 17,513 spins by the final update, but Dua Lipa narrowly advanced from 2-1 on the chart with “Levitating”, flying ahead of Justin Bieber and his Daniel Caesar and GIVĒON-assisted “Peaches”. This is the fourth song to reach the summit for Lipa, three of which have come from her Future Nostalgia era.

TikTok star Bella Poarch has this week’s top new entry in the top 40 with “Build A Bitch”, which soars from 41-32. It’s her first song to land on the chart. With their respective fourth top 40 singles, Cheat Codes and Tinashe lean into the region with “Lean On Me”, up from 42-36. We also have the first chart song from Mooski, who recently led the Rhythmic and Urban radio charts with “Track Star”. This week, it jumps from 44-40 on the list.

Tai Verdes ranks with his first chart entry at #45 and that’s certainly “A-O-K” with him. It’s also on the move at the Alternative radio format this week, where it reaches the top 40. Calvin Harris and Tom Grennan debut at #47 with “By Your Side”, a collaboration that just hit the top 20 in the United Kingdom. Billie Eilish is also new to the survey at #48 with “Lost Cause”, a recent track from her forthcoming Happier Than Ever album.