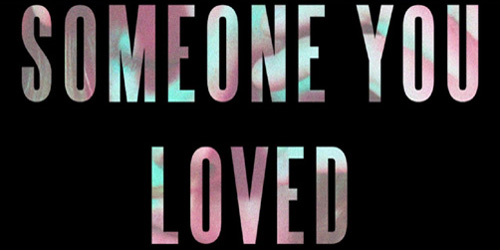 Welcome to Radio Active, a Sunday evening report from POP! Goes The Charts that gets to the chart of the matter: all the highlights from the CHR/Top 40 chart, as published by Mediabase 24/7 and Mediabase Research. Love is in the air (or lost love, if you will) on the pop chart, as a very popular Scottish singer takes the top spot. Here’s what’s popping at the Top 40 format this week:

“SOMEONE” NEW AT THE TOP: Moving from 3-1, chart newcomer Lewis Capaldi leads this week’s Top 40 chart with the hit “Someone You Loved”, which also reached #1 in Ireland, Scotland and the United Kingdom during the spring. It also comes in at #2 on this week’s Hot AC chart, topping that survey for two weeks last month.

Earning her 16th top 40 hit thus far, Bebe Rexha climbs from 42-39 with “You Can’t Stop The Girl”. The movie from which it came from, Maleficent: Mistress Of Evil, entered at #1 on the new box office report for the weekend. However, its first-week total was well below the initial predictions for it. A notch below her, French Montana, Post Malone, Cardi B and Rvssian also break into the top 40 with a 45-40 move for “Writing On The Wall”, giving the four artists their fifth, 12th, ninth and first top 40 hits, respectively.

Malone also debuts as a lead artist with “Take What You Want” at #46, which also includes Ozzy Osbourne and Travis Scott. It’s the latest single from Malone’s recent #1 set Hollywood’s Bleeding and becomes Osbourne’s first track to reach the pop radio survey since the spring of 1992. Newcomer Tones And I swings onto the chart at #47 with “Dance Monkey”, a global smash that’s climbed to #1 in more than a dozen countries to date. Major Lazer‘s “Que Calor” also debuts at #49, a collaboration that includes J Balvin and El Alfa. Finally, Blackbear‘s “Hot Girl Bummer” settles in at #50, one of three songs impacting at the format on Tuesday.