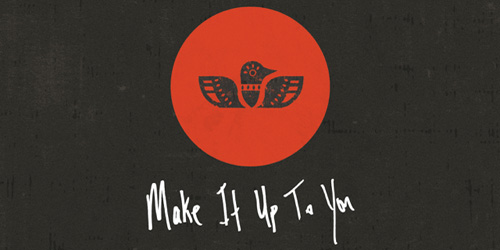 Across the PGTC SoundCloud page and my playlists on Spotify, these stuck out as my favorite independent songs of the week…
_____

PICK OF THE WEEK: ONE
JT ROACH – “Make It Up To You” (Spotify)
Previously on the Rewind: Second appearance

After his win on the NBC show Songland, leading to his original composition “Somebody To Love” being cut by OneRepublic, the Los Angeles-based singer and songwriter delivers another cool lyric and song with a much softer production, which flows very well.

A few cuts from this performer’s new EP titled One Of Those Happy People (which came out on Friday) have already been included on the Rewind since the spring. This track, a groovy and glitzy gem that was written with Jesse Shatkin and Jesse Thomas, is a bop.