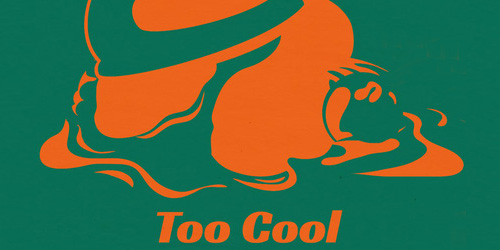 PICK OF THE WEEK: ONE
EMILY BURNS – “Too Cool” (Spotify)
Previously on the Rewind: Second appearance

If I said I wasn’t a big fan of Burns’s latest track, then I would be a, ahem, damn good liar. (Not really.) The follow-up to that bop is also good and comes with a fun and colorful video too. Co-written by a PGTC alum, Martin Luke Brown, this release is cool with us.

For more great new music, these songs are worth a listen…
ASTN – “Feel Nothing”
BRUNS – “In The Garden”
CHRIS AYER – “Mad Eye”
DES ROCS – “Dead Ringer”
HUGO HELMIG – “Don’t Wait Up”
JOEL ADAMS – “A Big World”
XYLØ – “Should Have Known”