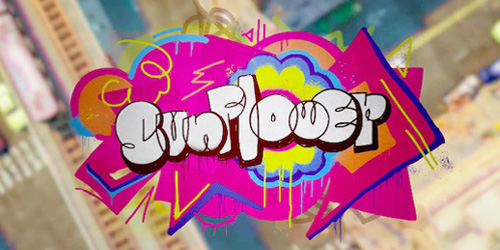 Welcome to Add Lib, your Tuesday report on POP! Goes The Charts that’s mad about CHR/Top 40 adds, based on the station data provided by Mediabase 24/7 and Add Board. This week: Halloween hits from Steve Aoki featuring BTS and Zara Larsson are a dynamic trick-or-treating duo, but who has the best chartworthy costume of all? Time to answer the door and add ’em up:

A “LIFE” UPDATE: Four releases, three of them impacting, battled it out for the top spot on this Tuesday’s Top 40 report, which all ended north of 30 adds during the session. Unfortunately, it wasn’t meant to be for those new three new titles, with “Sunflower” from Post Malone and Swae Lee (from the film Spider-Man: Into The Spider-Verse) swinging back into the pop throne with 42 more stations this week. A mere two adds behind, Aoki and BTS finished in second place with “Waste It On Me”, as Larsson scored a third place finish with 37 stations for “Ruin My Life”. Additionally, Lukas Graham‘s “Love Someone”, climbing through the top 20 on the Hot AC survey, landed 34 Top 40 adds this Tuesday for a fourth place rank. Watch out for “Waste”, “Ruin” and “Love” in the top 50 at the format by this or next weekend. Now, it’s off to get some candy bars…

Next week, look for the newest hits by DJ Snake and Ellie Goulding to continue their ascent on Tuesday’s report, as “Taki Taki” and “Close To Me” officially impact here after significant early activity. This week, the former release is in eighth place with 22 new stations, while the latter ties for sixth with 26. (“Taki” is already in the published top 50, with “Close” well on its way to entering.)