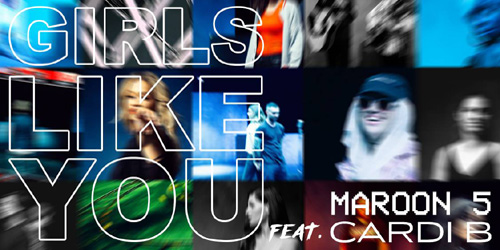 MEGHAN TRAINOR – “Let You Be Right” (Epic)
Album: TBA (2018)
Past T40 History: Trainor is coming off three top ten misses in a row on the pop chart. Does “Right” get her in the right direction?

PHARRELL WILLIAMS x CAMILA CABELLO – “Sangria Wine” (Columbia)
Album: TBA (2018)
Past T40 History: This is the first time together for Williams and Cabello. It was originally recorded by the latter for her debut set.

Next week: BTS officially impact here with “Fake Love”, but will the real love go to “Flames” from David Guetta and Sia? We’re in for another good Tuesday in just over a week.