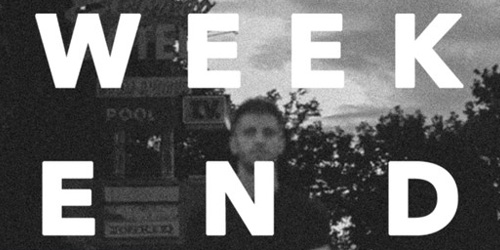 MOONTOWER – “William” (Spotify)
Previously on the Rewind: First time featured
Notes: The first single for this band on PGTC’s Rewind is a solid indie rock meets electronic track that plenty of Williams can enjoy.

QUINN LEWIS – “Weekend Luv” (Spotify)
Previously on the Rewind: three previous appearances, “In Between” (March 2018) being the most recent
Notes: Lewis’s catchy pop bops keep on shining at streaming services, and his latest single is perfect for a listen on a day like today!

TOP BUNK – “Figure It Out” (Spotify)
Previously on the Rewind: First time featured
Notes: The backing boys for FRANKIE (“New Obsession”) team up with some new friends, and frankly, they’ve got a very fun track.

For more great new music, these songs are worth a listen…
DAN SADIN – “The Way That It Hurts”
HIGH DIVE HEART – “Outta My Head”
LIZA OWEN – “Fallin”