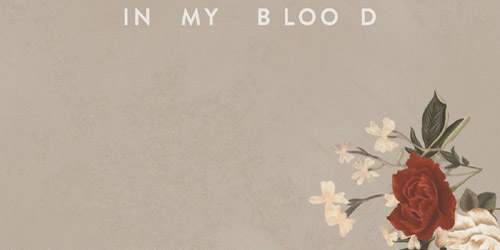 It’s time once again to analyze the airwaves and find out if your favorite new releases will be lighting up your local station’s playlist this week. Which tunes will climb to the top and which ones will hit a stop? Here are the two of the new tracks impacting this week at the Top 40 format:

SHAWN MENDES – “In My Blood” (Island/Republic)
Album: TBA (2018)
Past T40 History: Mendes recently scored his sixth top 40 hit at the format, as his forthcoming set looks to add more to that total.

Next week: a big collaboration from Logic and Marshmello is the only song (so far) impacting at the format. Who’s going to join the party? Stay tuned!