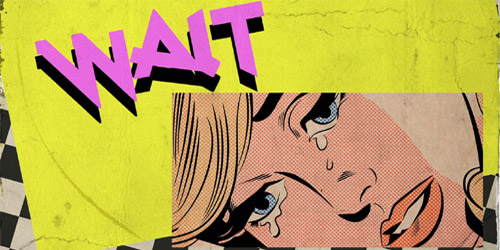 Welcome to Add Lib, your Tuesday report on POP! Goes The Charts that’s mad about CHR/Top 40 adds, based on the station data provided by Mediabase 24/7 and Add Board. This week: Five becomes one, as Maroon 5 is the one at the top of the list, and some new songs break into the top ten on and before their impact date. My my my — let’s add ’em up!

WORTH THE “WAIT”: With their follow-up to the SZA-assisted “What Lovers Do”, Maroon 5, who are more like Maroon 7 at this point, score this week’s Most Added song with “Wait”, chalking up 55 stations on impact. Their newest single is taken from the album Red Pill Blues, which was released in November. Already ranking in the top 50, and gaining well day-to-day, “Wait” is likely to secure a place in the top 40 in the coming days. The only other impacting release this week, ranking at #8, is “Beg” from the duo Jack & Jack, which launches with 13 adds on impact. It’s the first song from the two 21-year-olds to go for adds at the format, but they’ve been releasing a lot of music independently for several years now, which has reacted on Vine and YouTube. Watch out for a couple of pre-impact pop winners from singer Troye Sivan, blasting in with 24 stations for “My My My!” (#4) in its first week, as well as Alice Merton, new at 14 stations for “No Roots” (#7) in its biggest frame to date. The former title goes for adds next week, while the latter title heads to the format on February 13, as it rides high on the Alternative and Triple A charts.