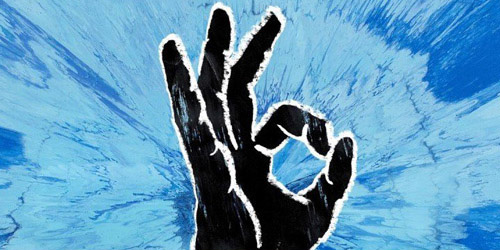 Welcome to Add Lib, your Tuesday report on POP! Goes The Charts that’s mad about CHR/Top 40 adds, based on the station data provided by Mediabase 24/7 and Add Board. This week: the battle is on between Ed Sheeran and Post Malone, who were stuck in a very close race for most of the day. It’s our last report for September, so, we’ve got to make it a good one! Here are the winners from this week’s chase for adds:

SPECIAL ED: With the latest radio single from his 2x Platinum album ÷, Ed Sheeran‘s “Perfect” is poised to give the performer another big hit at the format. It’s the Most Added track of the week, as it scores 57 more stations on impact, with a number of adds coming in early for it over the last several weeks. Sheeran’s single has also been the Most Added title on the Hot AC report over the last two weeks, where it recently surged into the top 20. (“Shape Of You”, a former #1, remains in the top ten there.) His tour finds itself in Pennsylvania, Michigan and New York over the next week or so, where I’m sure “Perfect” will be a highlight of the show. It will likely be high on the report again next week, with fewer impacting songs at the format. (Phew!)

BETTER OFF MALONE: With a pair of chart songs to his credit here, “White Iverson” (#28, 2016) and “Congratulations” (#20, 2017), Post Malone is making his presence known on the CHR/Top 40 chart, even though his success is greater at other formats. However, his latest single, the 21 Savage-assisted “rockstar”, could prove to be his biggest hit to date across all formats. It has the Most Added title at both Rhythmic and Urban radio, and it’s the second Most Added title at the Top 40 format, with 46 stations on impact. Malone’s Beerbongs & Bentleys set will likely come out later this year, but with “rockstar” still rockin’ all over the place, he can take his time with rolling out the album. It’s sure to be another winner on the charts.