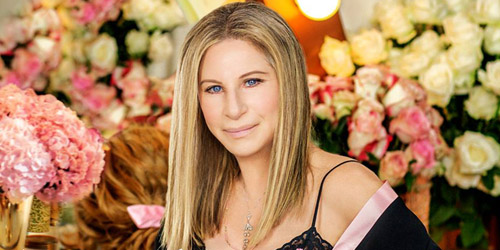 The old and the new converge on this last New Music Friday of August, and there’s plenty of time to sample all of that late summer rush of music. The question is, who will you listen to first? Here are the notable albums and singles released this week:

We’ll see you next week for new releases from A Day To Remember, Dagny, James Vincent McMorrow and more.