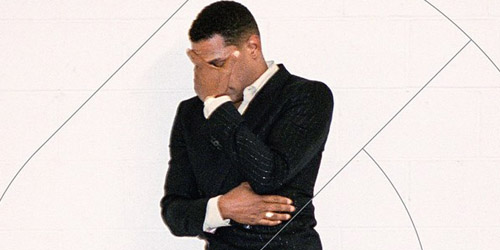 At this time one year ago, the last New Music Tuesday (technically, a special Monday date on June 29) was taking place. It certainly was an interesting transition to Friday, but we got through it! Back then, rapper Meek Mill rocketed to #1 on the album chart. It’s time to see which acts are in the mix for the next chart-topper on the Billboard 200:

We’ll see you next week for new releases from Kenny Chesney, ScHoolboy Q, Switchfoot and more.