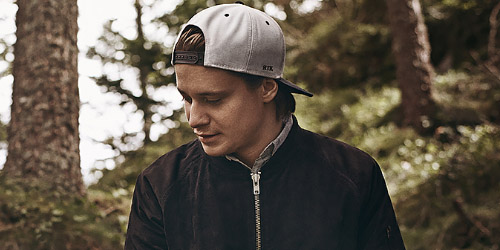 It’s Commencement season once again, so come and celebrate the newest musical graduates on the release schedule. With a top pop mark or two, they’re bound to go far on the charts. Here are this week’s new albums and singles: