NEW MUSIC FRIDAY: Releases For The Week of January 8, 2016 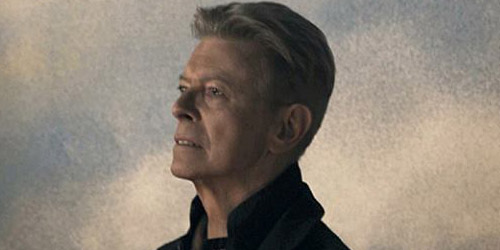 Welcome to New Music Friday in 2016! On the menu this week, a legendary English singer wishes on a star and several new artists hit the scene with promising singles and EPs. Here’s a look at this week’s top new albums and singles:

We’ll see you next week for new releases from Brothers Osborne, Panic! At The Disco and more.