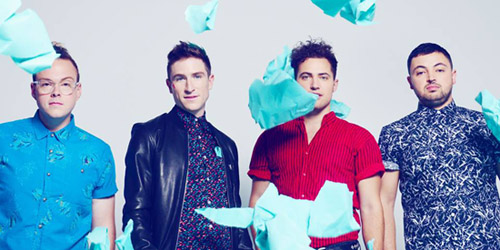 A “Different” song lands at the top.