Another year is in the books and it’s time for the annual listing of the 100 biggest songs that ranked among my weekly top 40 chart from December 2013 to November 2014. It was magical year full of MAGIC! and “Magic” and a lovely twelve months of lovable hits from James Blunt and The Fray. We went “home” with A Great Big World and Andy Grammer, spun around in a “dance” with Milky Chance and Walk The Moon and ended up here with all that was awesome in the year we called 2014.

Peak positions listed are as of the last chart included in the year dated November 30, 2014. Those entries marked with a plus sign (+) had not yet reached their peak position as of the date. Ties in points were broken based on peak, number of weeks at peak and number of weeks in the top 40.

With all that in mind, I think it’s time to rejoin the countdown at #30… 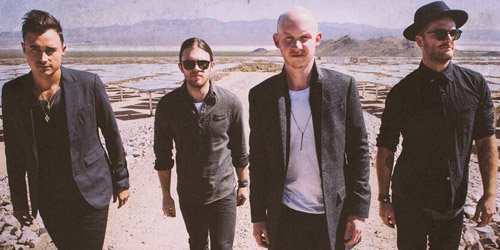 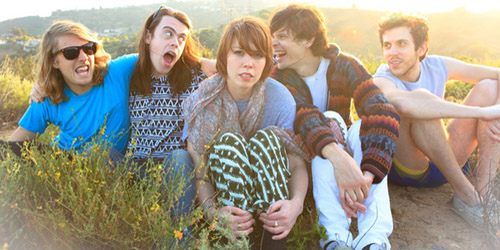 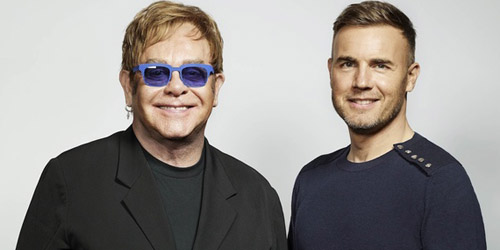 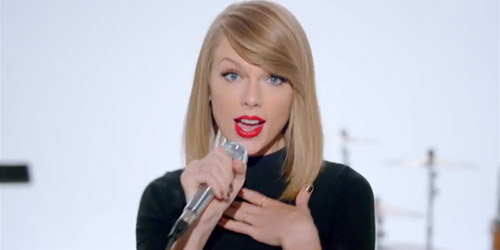 Check back tomorrow for 20-11 on the year-end chart and let me know what you’re liking so far below!