TURN IT UP TUESDAY: What’s New In Stores This Week (June 17) 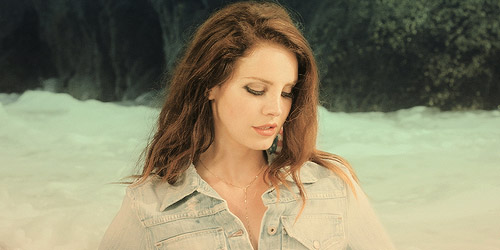 A “Brooklyn Baby” rocks the cradle towards the top.

They’re calling it a mini-Super Tuesday, although if the results are right, it may be an Ultratuesday once all is said and done. Here’s what albums and singles are in stores for the week of June 17:

Next week, it’s all about a potent pop punch from singer/songwriter Ed Sheeran — how will X do against rapper G-Eazy and heavy metal rockers Mastodon? A full preview is coming in seven!