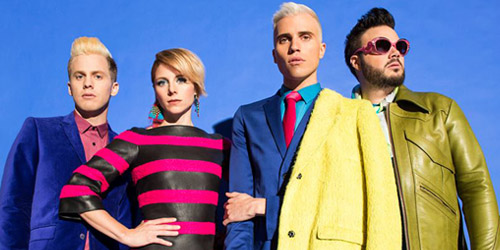 Branching out for another week.