TURN IT UP TUESDAY: What’s New In Stores This Week (February 11) 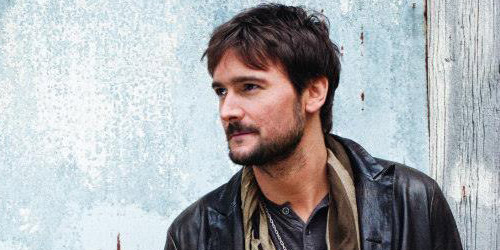 The outsider goes inside the charts.

Valentine’s Day is just around the corner, so instead of heading to CVS for a gift, why not give the gift of music for the big day? Here are some choices you may fall in love with that are in stores for the week of February 11:

American Idol‘s Candice Glover and Country star Cole Swindell lead the pack of next week’s releases. We’ll see how they fare in seven.