TURN IT UP TUESDAY: What’s New In Stores This Week (January 14) 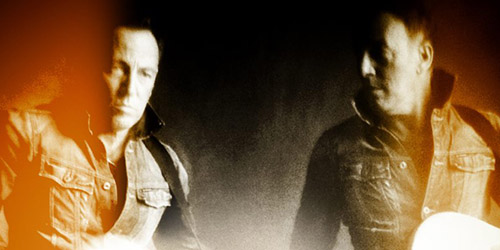 From a Jersey boy to a Country boy, and from pop queens to Dap-Kings, we’ve got a little bit of everything on the menu this week. Here are all the releases you need to know about for January 14:

Next week, A Great Big World tries to take over the world with their debut album. Will they make it to #1? A preview is coming in seven.